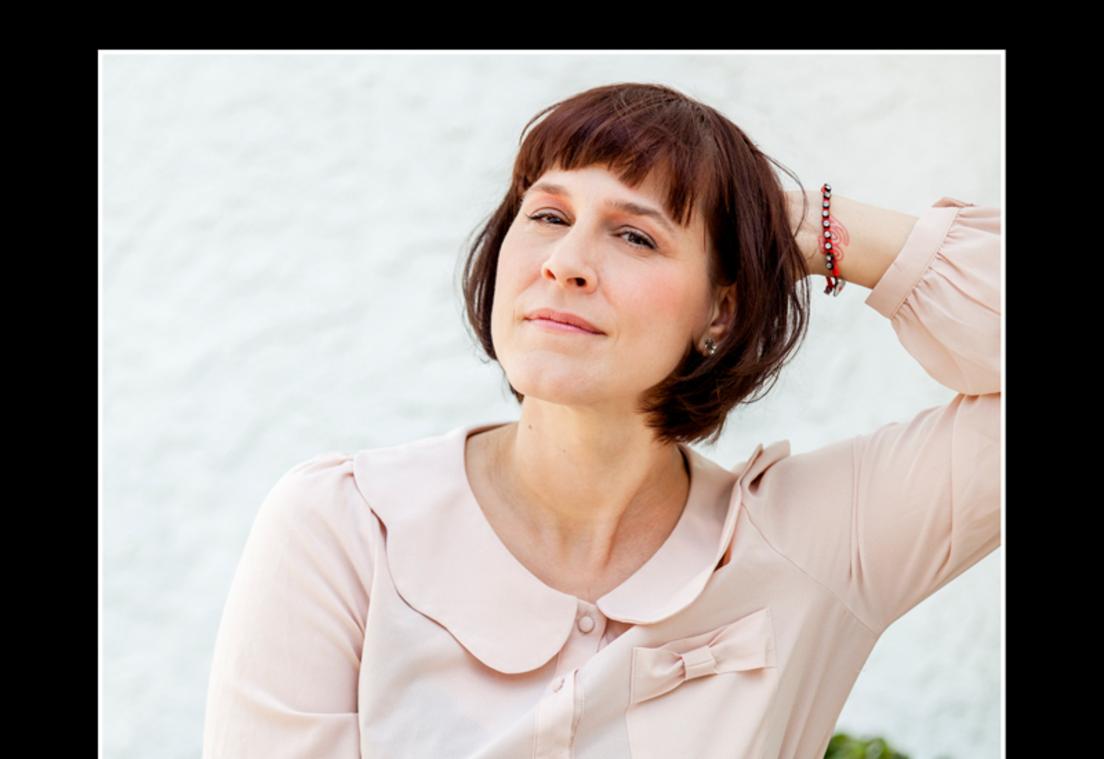 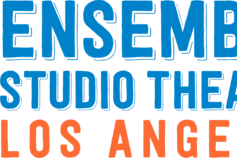 Kara M. Tyler is a graduate of the American Academy of Dramatic Arts (NY, Angel Award Recipient) and received her BA in Theatre & Psychology from Temple University. She has worked as an actress/director with various theatre companies in New York, LA and Pennsylvania including Kings County Shakespeare Company, Unrehearsed Shakespeare Co., Mint Theatre Co., terraNova Collective, Fulton Opera House, and The Billie Holiday Theatre. She has been a teaching artist with MCC Theatre, Gilgamesh, Shakespeare’s Playground and several others.  She was the Artistic Director and founding member of the production company Groove MaMa Ink LLC that resided at the Gene Frankel (Underground) Theatre in NYC. Groove MaMa Ink  produced and facilitated numerous festivals, monthly shows, short films, and a “docummercial”. She is currently compiling  stories from around the world for her future  travel site www.abroadseyeview.com.

I am a storyteller, performer, director, producer, teacher and creator. I love getting my hands dirty, building sets, climbing on ladders, working ridiculous hours and being one part of a much larger whole.

Since childhood I have believed in the magic of theatre. I believe the power of a well-told story can transform the Universe. I believe in believing. 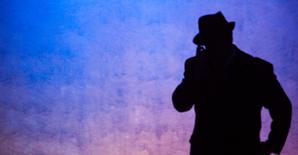